Editor's Note: Han Kuo-yu, the newly elected mayor of Kaohsiung in southern Taiwan, visited the Hong Kong and Macao special administrative regions and the mainland cities of Shenzhen and Xiamen from March 22 to 28. But instead of welcoming Han's move, the Democratic Progressive Party said he has "sacrificed the island's sovereignty" for the exchange of business. Why has the island's ruling party reacted in such a manner? Two experts share their views on the issue with China Daily's Yao Yuxin. Excerpts follow:

At his meeting with Liu Jieyi, head of the Taiwan Work Office of the Communist Party of China Central Committee and the Taiwan Affairs Office of the State Council, in Shenzhen, Guangdong province, on March 25, Han reiterated the 1992 Consensus－that there is only one China－as the basis of cross-Straits relations including city-to-city exchanges. Also, Liu and Han expressed their common wish to enhance trade cooperation across the Straits and help improve Taiwan residents' livelihoods.

By upholding the 1992 Consensus, Han is promoting cross-Straits exchanges, which will help expand his political base and fetch him more votes if he seeks a second term in office.

But instead of lauding his move, the DPP accused Han of trading "the island's sovereignty". That the DPP would launch an offensive against Han, who opposes "Taiwan Independence", was expected as Han's move runs counter to the party's "pro-independence" stance.

The DPP thinks its anti-mainland policies will help it carry forward its "Taiwan independence" stance and win the next election. But Han's visit to the mainland has dealt the DPP a major blow.

On the other hand, given Han's high approval ratings on the island, the DPP will naturally launch an attack on him.

But the DPP should accept the 1992 Consensus and stop trying to create trouble across the Straits by, among other things, claiming that People's Liberation Army fighter jets crossed the so-called middle line of the Straits at Sunday noon. In fact, the "middle line" is a fictitious line used by Taiwan authorities to seek psychological comfort, and the mainland has never recognized it.

And instead of thinking the United States, whose warships have sailed through the Straits thrice this year in an attempt to provoke Beijing, will come to its help, the Taiwan administration should realize its anti-mainland policy will not work, because Taiwan compatriots know that peace and security across the Straits mean development on the island and better livelihoods for the island's residents. As such, most island residents will not fall prey to the DPP's ploys and not vote for it.

Zhu Songling, a professor at the Institute of Taiwan Studies, Beijing Union University

Han's visit to the mainland has achieved fruitful results, not least because he signed a NT$5 billion ($162 million) deal for his city during the visit. Han understands the will of Taiwan compatriots, and knows the island cannot develop to its full potential without the cooperation of the mainland. But the ruling DPP has been trying hard to limit the relationship between the two sides of the Straits and has thus strained cross-Straits ties.

As he has upheld the 1992 Consensus, Han will make sincere efforts to enhance cooperation with the mainland, which among other things will enable Kaohsiung and its residents to enjoy the fruits of peaceful development across the Straits.

Han has found a way to deal with the barbs directed at him by the DPP: He has described his visit to the mainland as a business trip and advertised Kaohsiung as a city rich in agriculture and fishery products, which turned out to be a big success.

That Han demonstrated sincerity during his visit has the potential to open a new path for Kaohsiung to do business with the mainland.

And given his sense of responsibility toward the Chinese nation, Han seems determined to rise to the occasion and take on the DPP, which would further enhance cooperation across the Straits.

The views don't necessarily represent those of China Daily.

6 things you may not know about End of Heat 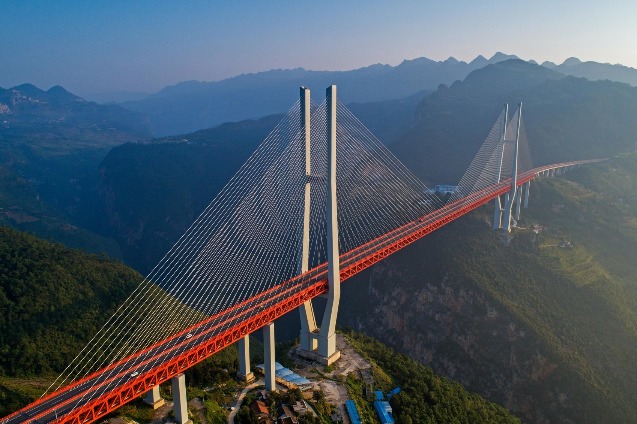 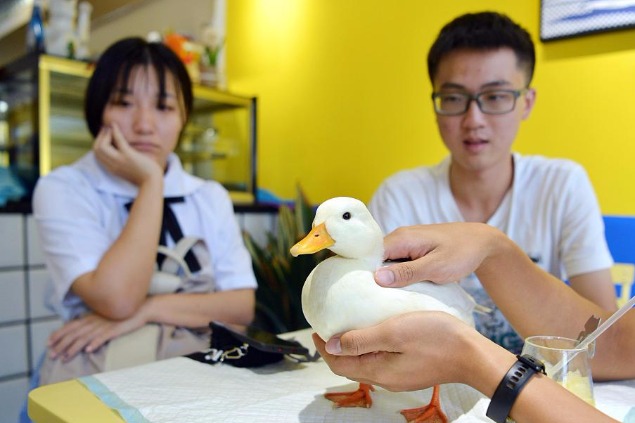 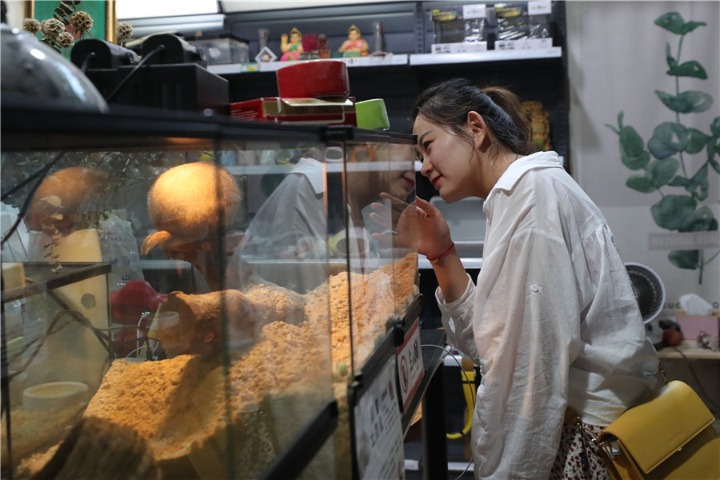 Hong Kong remains unique and continues to offer a future